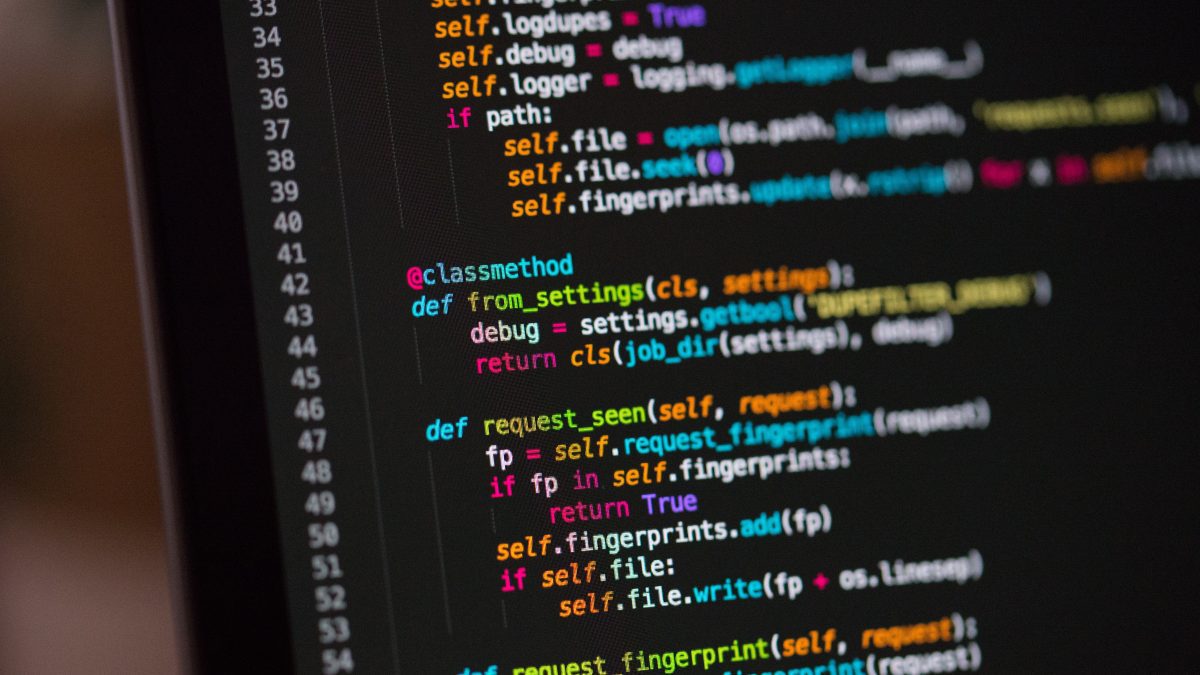 Programming languages are fast evolving to meet the modern era. Presently, there are a plethora to choose from, covering every aspect of development including websites, apps, games, algorithms, and so on.

For tech recruiters, HR leaders, and hiring managers it can be a tough task to prioritize the skills to hire in-house (or to source externally). It’s worth thinking about what’s popular now, what’s likely to become popular in the future, emerging technology, and the skills required to meet your business goals.

According to the 2020 CodinGame annual survey of HR professionals and developers, the top 10 in-demand programming languages are currently:

Pay heed to some of the top 10 languages to better-understand why they’re worth investing in. 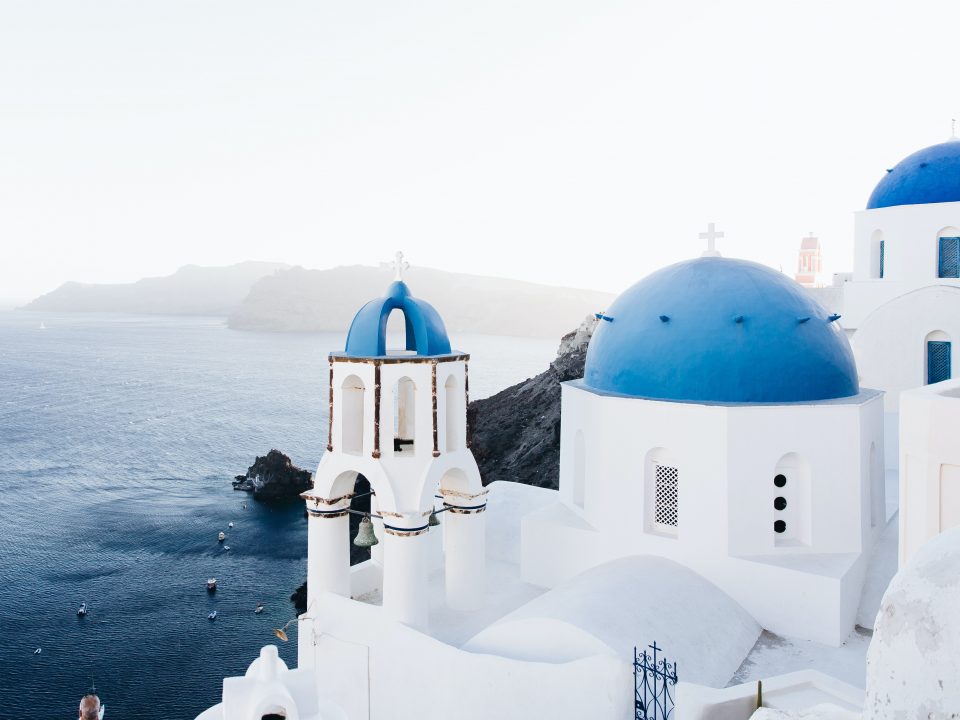 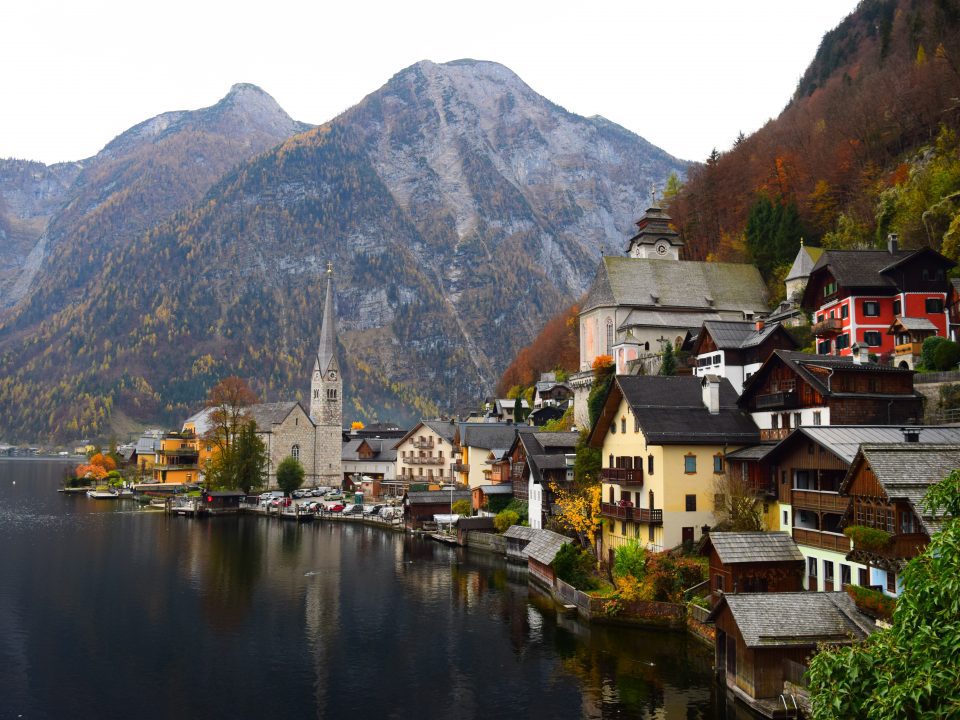 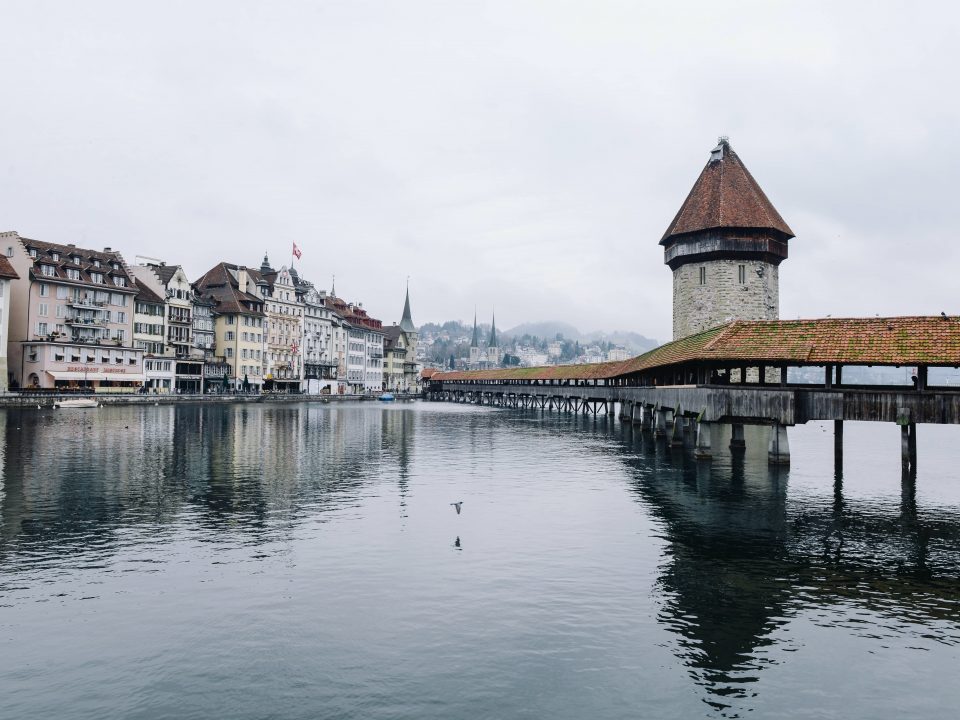 Click here to get notifications of new posts!
No results See all results